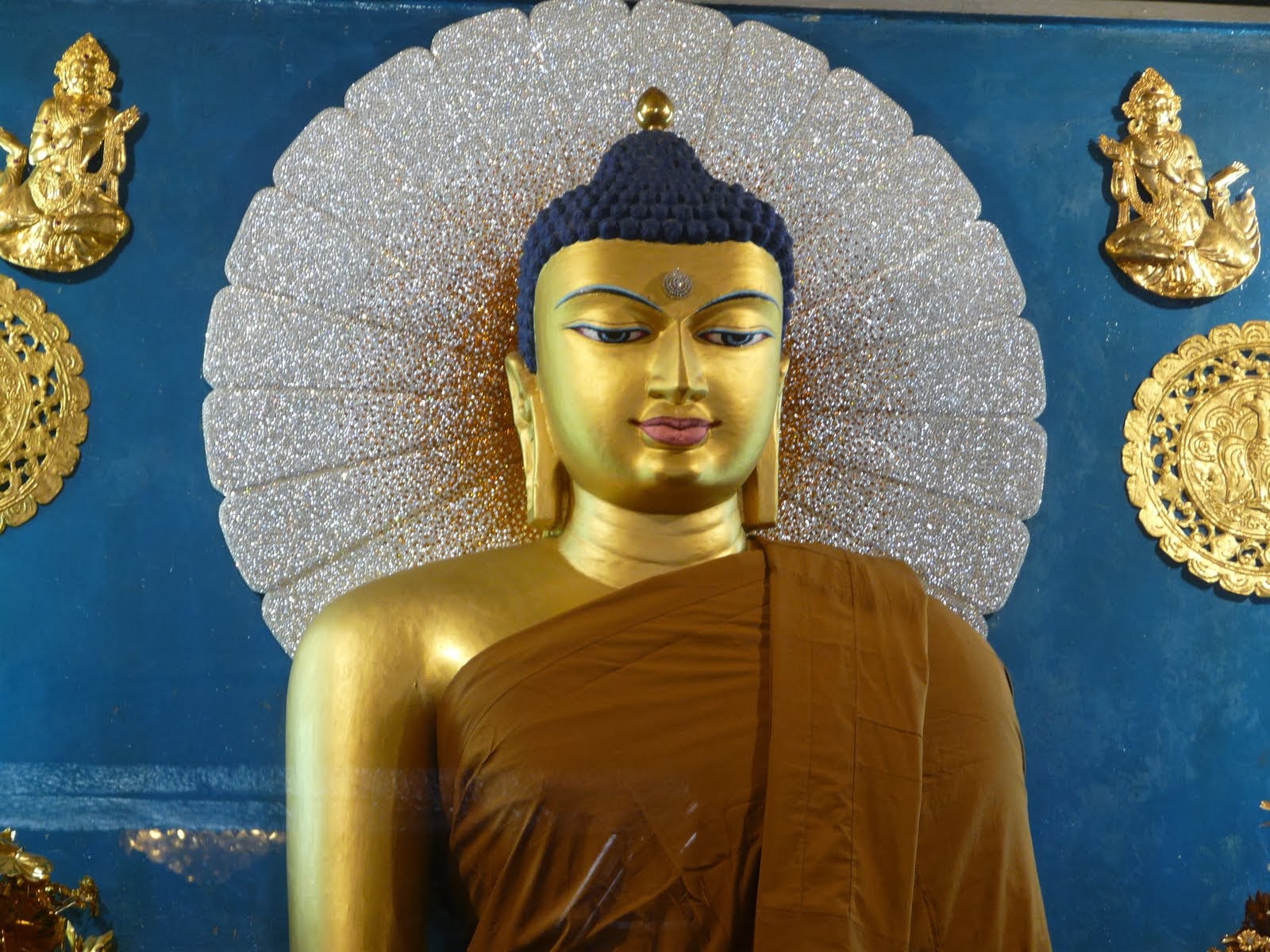 Chokyi Nyima Rinpoche was once asked to teach in Bodhgaya by Robert Pryor from Antioch University in Ohio, and he has been giving annual fall teachings there ever since. The teachings occasionally took place somewhere outside, such as under the sacred Bodhi Tree or inside the Burmese vihara where we stayed.

On the last day of the seminar, there was always an opportunity for people to take refuge and the bodhisattva vow to help all beings attain enlightenment. The food in the Tibetan kitchen tents was usually awful, but Robert arranged for delicious vegetarian meals for all the participants of the seminars and so we ate like kings. Chokyi Nyima Rinpoche would also allow anyone who happened to be in Bodhgaya at the time to attend the teachings for free if they so desired.

While there he began to write some vajra songs. I don’t know how many he has composed so far but they float spontaneously out of his mind. He had received a transmission from Dilgo Khyentse Rinpoche which caused some sort of change within him, he told me. He became very free and playful, yet deeper in his teachings at the same time. 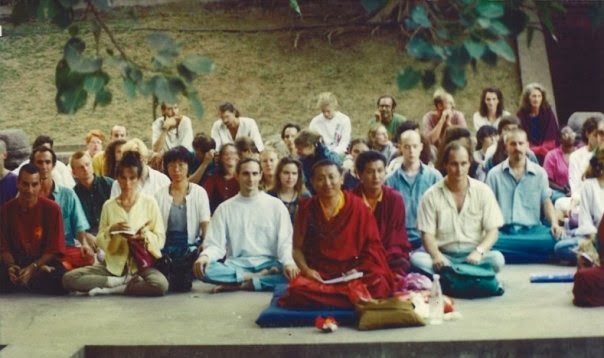 This year his younger brother Tsoknyi Rinpoche had accompanied my teacher on this pilgrimage. He requested that his older brother give teachings on one of these songs, over near Sujata’s stupa on the other side of the river. About forty people attended the teaching which took place in open air near the sister Bodhi Tree. As usual I sat to Chokyi Nyima Rinpoche’s left in order to translate for him, while Tsoknyi Rinpoche sat to his right.

At some point, Tsoknyi Rinpoche looked over at me and poked Chokyi Nyima Rinpoche in the ribs and said something to him. Chokyi Nyima Rinpoche then looked at me too. Either I looked very strange or they could sense that I had somehow changed. This experience of not really being there continued for the entire duration of the teachings, yet I was able to function completely unrestricted. I have no idea how or why it happened, but I like to believe that perhaps it was due to the blessing in that first vajra song that he taught. 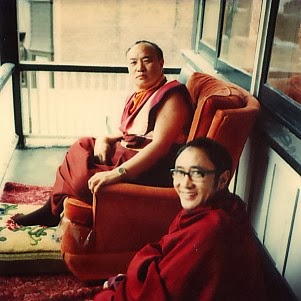 Later, when we returned to Nepal, Chokyi Nyima Rinpoche’s friend, mentor and teacher, an outstanding character himself who lives in Canada, Karma Trinley Rinpoche told him, “You should be very careful about sharing your innermost realization too early. Doing so could impair your health, so please be careful.”

Chokyi Nyima Rinpoche took this warning to heart and didn’t teach on these songs again. He may have avoided some health problems, but personally it has made me a little sad. Still every now and again a song would be delivered to me in my monastery office and I would translate right then. I experienced that the translation of them would come very smoothly, almost directly, much like I imagine they had originally come to Chokyi Nyima Rinpoche himself. As he was fond of saying, “First thought, best thought.” So I would just let them flow like that.

These verses were similar in style to those found in the collection The Rain of Wisdom: The Essence of the Ocean of True Meaning, containing The Ocean of Songs of the Kagyu Masters and I think they really do belong there, or they could also be comfortably included with the Treasury of Songs of the Nyingma Masters which Chokyi Nyima Rinpoche has asked to be translated one day.